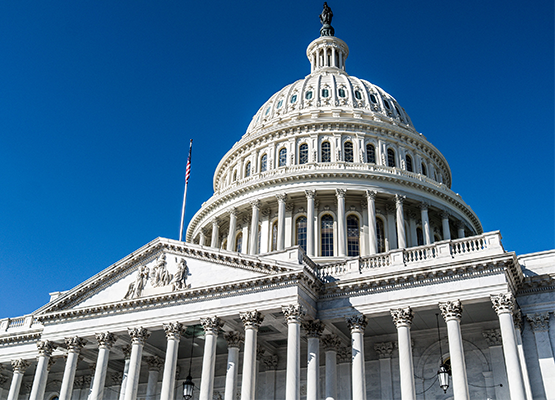 Under the new law the amount of any distributions not includible in gross income by reason of the QCD rules for a tax year must be reduced (but not below zero) by an amount equal to the excess of:

Increase in age for required beginning date for mandatory distributions. Under current law participants are generally required to begin taking distributions from their retirement plans by April 1 of the calendar year following the later of:

The policy behind this rule is to ensure that individuals spend their retirement savings during their lifetime and not use their retirement plans for estate planning purposes to transfer wealth to beneficiaries. However, the age 70½ rule was first applied in the retirement plan context in the early 1960s and has never been adjusted to take into account increases in life expectancy. Effective for distributions required to be made after December 31, 2019, with respect to individuals who attain age 70½ after December 31, 2019, the required minimum distribution age is increased from age 70½ to age 72.

A similar rule applies to the required beginning date for receiving distributions from an IRA. The age 70½ rule is changed to age 72. A similar rule also applies to spouse beneficiaries and the special rules for more than 5% owners.